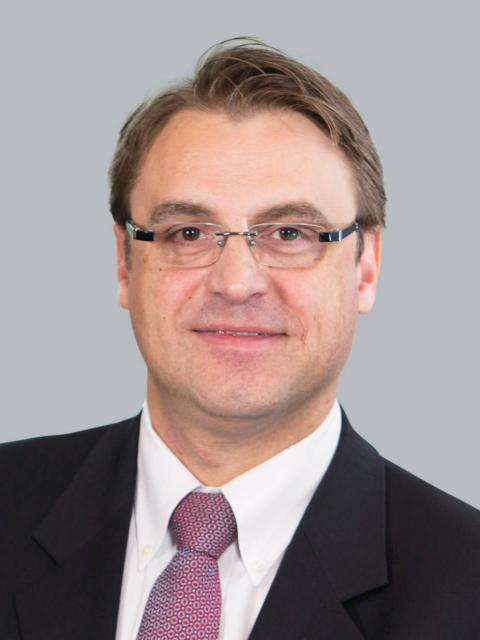 Sébastien Weber started his career in 1996 at ECE (which later became Zodiac Aero Electric). He held several different positions before moving to the Services branch in Hong Kong, and then created Zodiac Services Asia in Singapore in 2008. He moved to the Cabin branch in 2011 as business development manager, working with airlines. In 2012 he joined Zodiac Water & Waste Aero Systems in Carson, California and became CEO of the Fluid and Water & Waste Division in 2016. In 2019, he became CEO of Safran Passenger Solutions. Sebastien Weber was appointed Chief Executive Officer of Safran Aerosystems in 2021.

Sébastien Weber, 48, graduated from the Supélec electrical engineering school (1995) and holds an MBA from the HEC business school (2003).