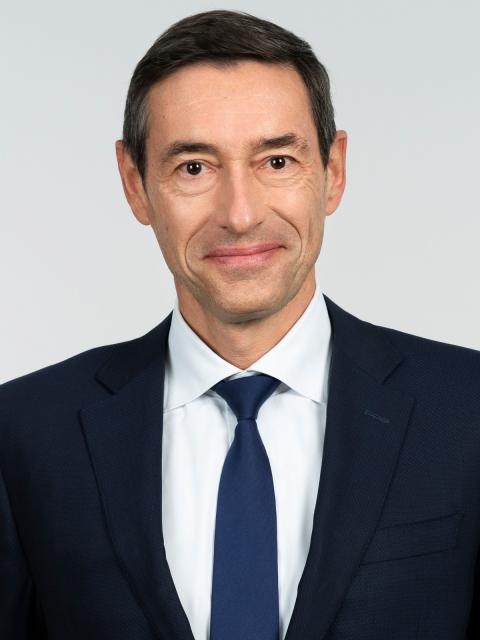 Frédéric Verger started his career in 1990 as consultant at Eurosept Associés then joined PriceWaterhouseCoopers, with a focus on information systems, purchasing and industrial management. In 1995, he was named Organization Director, then Chief Information Officer of luxury group Cartier International, and a member of the Management Committee. He moved to Deloitte Consulting in 2001 as Senior Manager and on-deck partner.