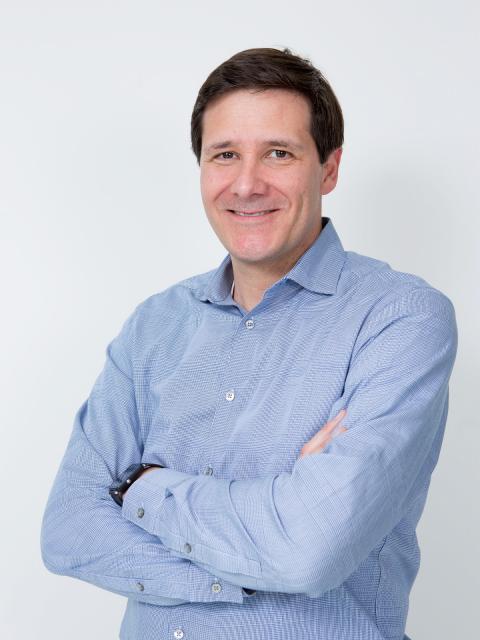 In 2002, he was hired by Labinal in Chihuahua (which has since become Safran Electrical & Power) as Materials superintendent. In 2004, he was appointed program manager for Hawker Beechcraft, then in 2006, he became General Manager Design Office for Mexico. In 2008, he joined the Everett site in the US as Engineering leader of the Boeing 787 end-to-end program.

In 2010, he was appointed General Manager of Safran Engineering Services Americas, and then in 2018, he became Vice President of Boeing projects for the Interconnection Systems Americas division in addition to this role.