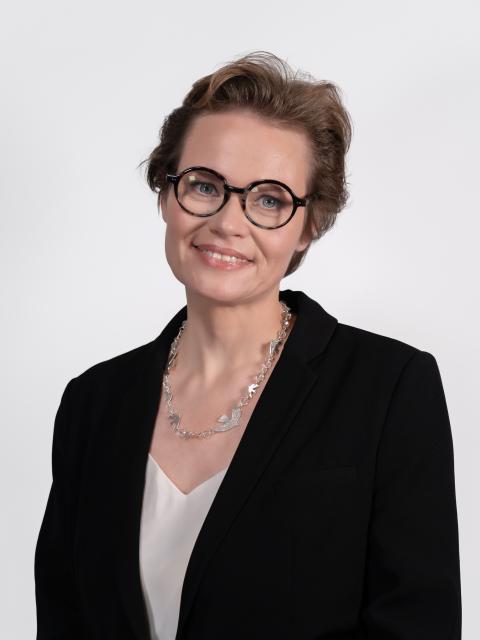 Anne Vanhoutte was appointed Chief Financial Officer of Safran Cabin in 2022. She started her career with Safran in 2004 as Program Analyst, assuming roles of increasing responsibility including the role of CFO of Safran Helicopter Engines Australia and the Head of Controlling for the Support and Services Departement of Safran Helicopter Engines Tarnos. Anne then joined Morpho Identity and Security as the Director of Controlling and Consolidation. Most recently, Anne served as the Regional Vice President of Finance for Safran in North America, as well as the Chief Financial Officer of Safran USA, Inc.