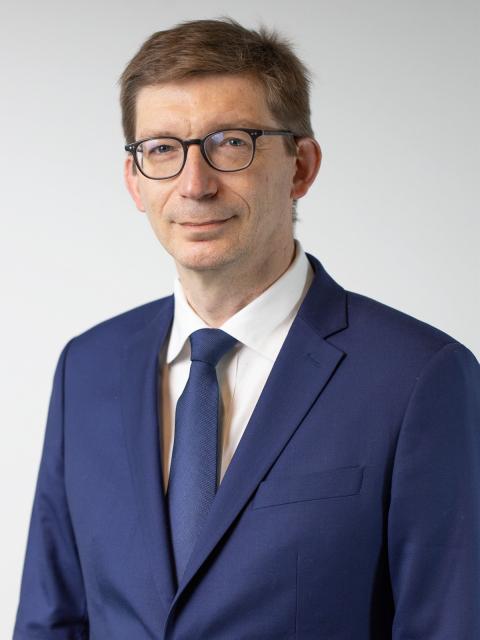 Graduated from HEC Paris in 1990, Patrick Thomas began his career in Audit within Arthur Andersen. In 1995, he joined the retail sector and held several financial management positions in the Pinault-Printemps-Redoute (PPR) and Galeries-Lafayette groups.

Patrick was appointed Safran Nacelles' Vice President for Administration and Finance in March 2021.