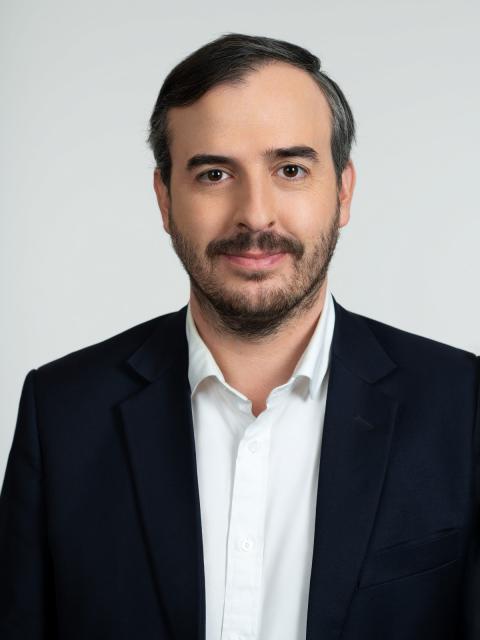 Maxime Teulon joined Safran in 2014, within the Mergers & Acquisitions department, where he conducted various projects of acquisitions, disposals and JV creations for the Group worldwide. Before that, Maxime worked for UBS Investment Bank in mergers & acquisitions and then as an internal auditor for Nestlé. Maxime Teulon graduated from ESCP Europe (2011).