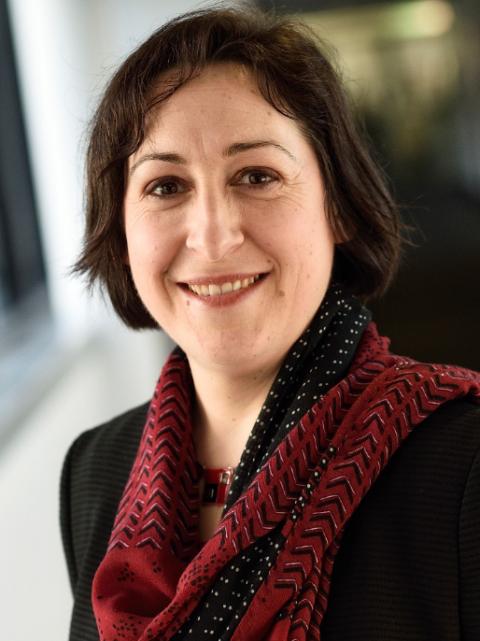 Solenne Terral started her career in 1997 at Orano group (formerly Cogema) as consultant. She joins Aerazur in 2000 where she holds different positions at the Quality Department and as of 2004, she also took an operational role in the Aerosafety branch of Zodiac Aerospace. In 2012, she was appointed Head of Quality at Zodiac Aerospace. In 2019, Solenne joins Safran as Quality Vice President for the Group. Since 2019, Solenne is President of the Gifas Quality Commission. Solenne Terral is a graduate from INSA Toulouse (1996) and attended the Stanford Executive program (2015).