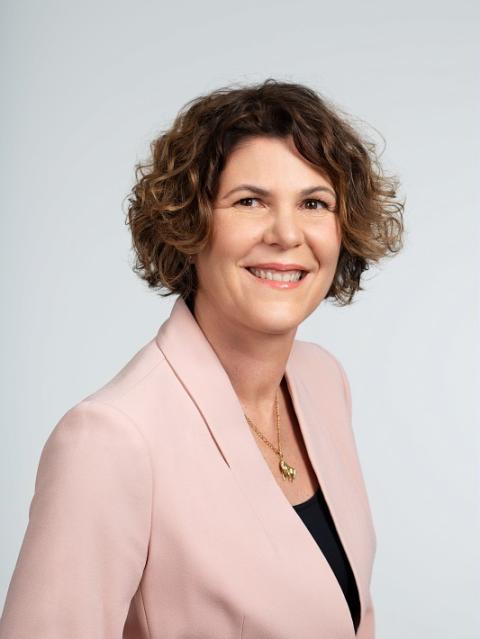 Karine Stamens started her career as a tax lawyer in J.D.P. Société d’Avocats (Andersen legal Group) and in Magellan (formerly Mazars & Associés) where she developed an expertise in business taxation. In August 2002, Karine joined Safran as tax expert for Messier-Services1 and Messier-Dowty1. In 2004, she became Tax Director of Snecma2 and its subsidiaries, and managed, since 2012, the tax department of the Propulsion division. In April 2015, she joined the headquarters to become the Group Tax Director. In January 2022, she became Safran’s Corporate Secretary.

With a legal background, Karine Stamens, 46, is a graduate from the Business Law and Fiscal DESS master’s degree from Paris I – La Sorbonne (1999) and is a certified attorney after having received a Certificat d’Aptitude à la Profession d’Avocat from EFB Paris (1999). She also attended the 16th promotion of the Cycle des hautes études pour le développement économique (CHEDE – 2019).