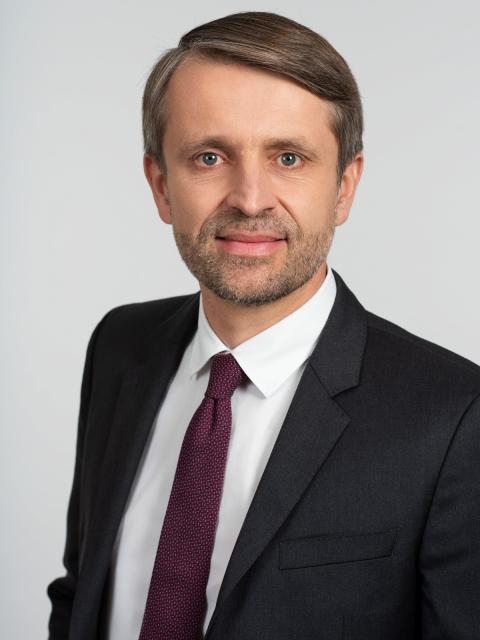 Franck Saudo started his career in 2003 at the Treasury Department of the French Ministry of Finance, first acting as head of financial markets, then in charge of issues concerning international debt and the Club de Paris. In 2007, he was named financial sector advisor to the cabinet of the French Minister of the Economy, Industry and Employment.

He joined Safran in 2011 as deputy to the Group's Executive Vice President for Strategy and Development. In July 2013, he was named Vice President, Support & Services at Turbomeca (now Safran Helicopter Engines). From December 2017 to February 2018, he was CEO of Safran Transmission Systems. Franck Saudo has been named Chief Executive Officer of Safran Helicopter Engines, effective April 2, 2018.