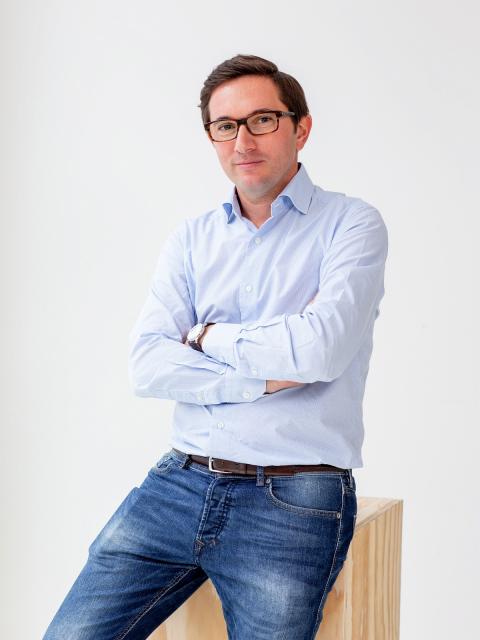 Valentin began his career in 2000 with McKinsey & Company, where he advised major industrial corporations, notably in the Asia-Pacific region, on how to improve their operational performance. He joined Labinal (now Safran Electrical & Power) en 2010 as Director for Continuous Improvement and Supply Chain in the wiring division (Europe & Asia).

Valentin Safir is a graduate of CentraleSupélec (2000) and Cornell University (2000).