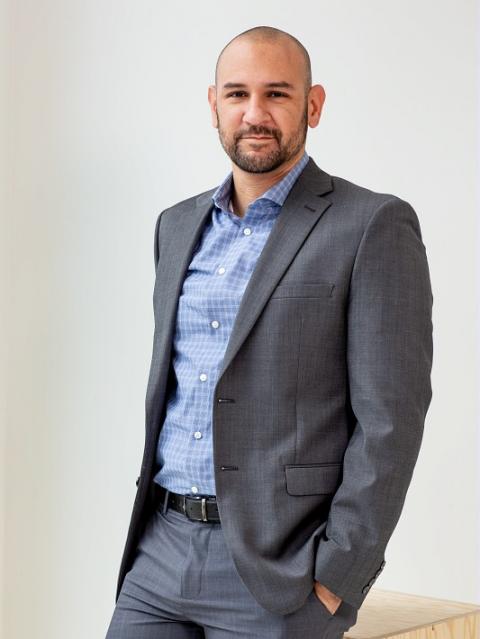 Felipe started his career as an Electrical Test intern in 2003 at the Safran Electrical & Power Plant 1 in Chihuahua. Then, he was nominated Manufacturing Engineer for the Airbus A330-A340 programs from 2003 to 2005. He continued as an Engineering Leader for the Hawker Beechcraft activities at the Chihuahua Plant 2 from 2005 to 2006. He then became Program Manager for Airbus programs at the Plant 1 from 2006 to 2008, before moving to Safran Engineering Services as the Program Manager for the Boing 787 program in 2008-2013, and Boeing programs Manager in 2013-2019. In December 2019, he was nominated General Manager USA for Safran Engineering Services.