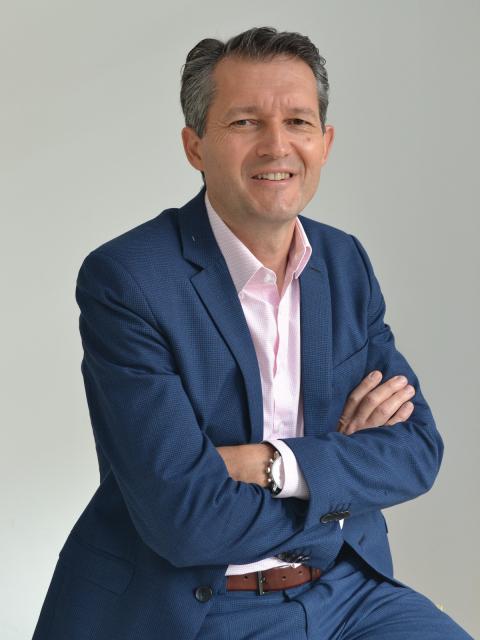 He starts his professional career at Total, spending 3 years working for the company, of which 1 year in Thailand. Dominique is then hired as the IT AS/400 Project Manager at Labinal.

He moves to Mexico in February 1999, where he will stay until September 2000, and starts implementing a work team and procedures between Mexico and Villemur site in France.

He then carries on his development activities for Villemur’s Production Management from September 2000 to 2003.

In July 2003, he is appointed Research and Development Manager for the ERP and PDM software.

In 2013, he is appointed Information Systems Vice President at Labinal.

In 2016, he finally becomes Safran Electrical & Power’s IS Vice President.