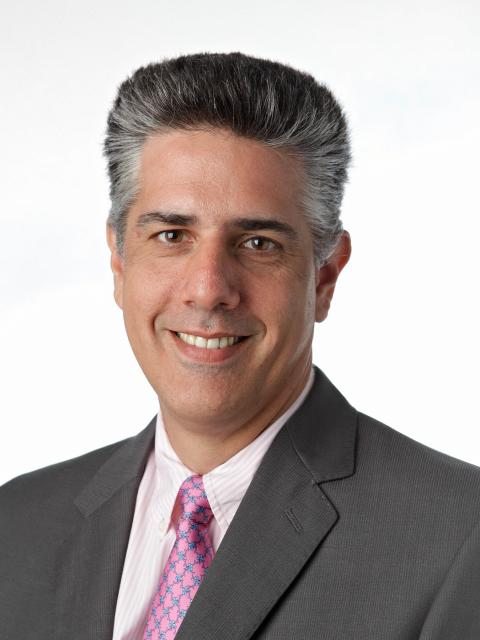 In 2008, he became General Manager, Labinal Services Americas at Denton, Texas, and in September 2009, General Manager Manufacturing on the site of Corinth, Texas. From 2014 to 2017, he was Director of Purchasing EWIS Americas Division at Safran Electrical & Power. Fom January 2016 to 2019, he held the position of VP Purchasing Safran Electrical & Power. In November 2019, Patrick Prulhiere  was appointed  Safran Helicopter Engines, Executive Vice-President Purchasing