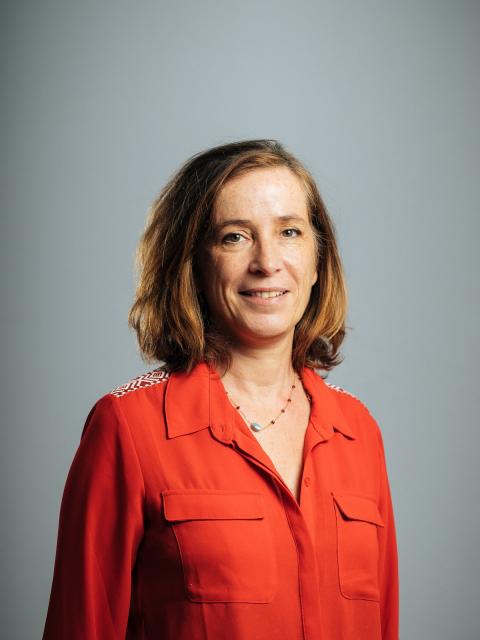 Agnès Pronost-Gilles is a graduate of ESTACA (1989). She started her career in 1991 in the Technical Management of Safran Transmission Systems, where she was responsible for managing central production. She joined the joint venture strategic management of Safran Aircraft Engines in 2003, and in 2006 became Deputy of the engine maintenance shop. In 2008, she was appointed forge manager at the Gennevilliers site before joining Safran Landing Systems in 2012 as Production Deputy Director with responsibility for programs and the Supply Chain in the Landing Gear & Integration Division. In 2016, Agnès joined the Wheels and Brakes division as Program Director. In 2020, she became   Executive Vice President of the Systems & Equipments Division.