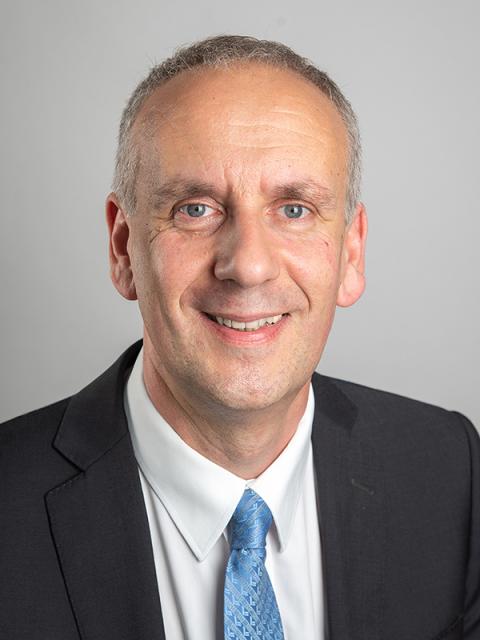 Pascal Piveteau has held several management positions in France, the USA, Mexico and the Netherlands. He has started his career with Safran Electrical and Power in 1995, and was appointed VP of the Eurasia Wiring division in 2009. Pascal subsequently transferred to Safran Aircraft Engines in 2013, after his appointment as VP Commercial Engine Maintenance prior to his current role as Executive Vice President for the Cargo & Catering Equipment Division, which started in 2020.

Pascal holds a Master of Business Administration degree from Paris Dauphine University and a Master’s degree in Industrial Purchasing from ESC Bordeaux.