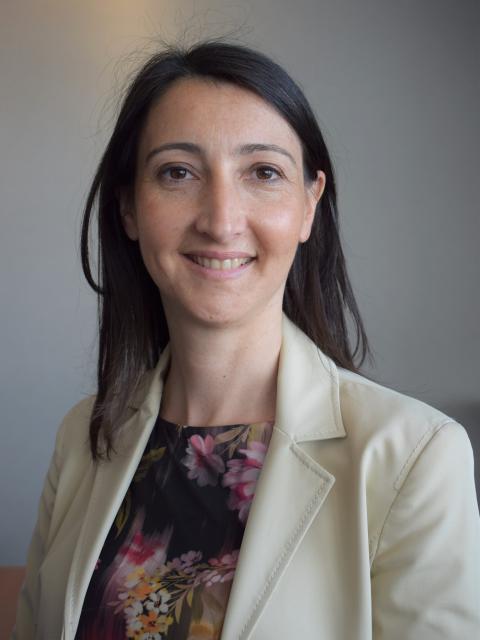 Graduated from the French Aeronautical Engineering School (Supaero) and from the Massachusetts Institute of Technology, Deborah began her career in 2002 at Snecma Propulsion Solide*, in the aerospace field, as Project Leader.

In 2005, Deborah joined the Technical Direction of Snecma** as Aircraft Performance Engineer and evolved towards the Commercial Direction in 2007, as Sales Support Manager then Sales Director in charge of England and Malta, covering in particular easyJet and TUI's accounts.

In 2015, she took over the management of the Support Preparation Department -Technical Documentation, Configuration Management, Logistical Support and Customers' Trainings-, in the framework of LEAP engines' entry into service.

In 2018, she was appointed VP Customer Support Sales and Marketing of the Avionic Division in Safran Electronics & Defense.

In 2021, she was named Safran Nacelles’ Vice President Sales and Marketing.