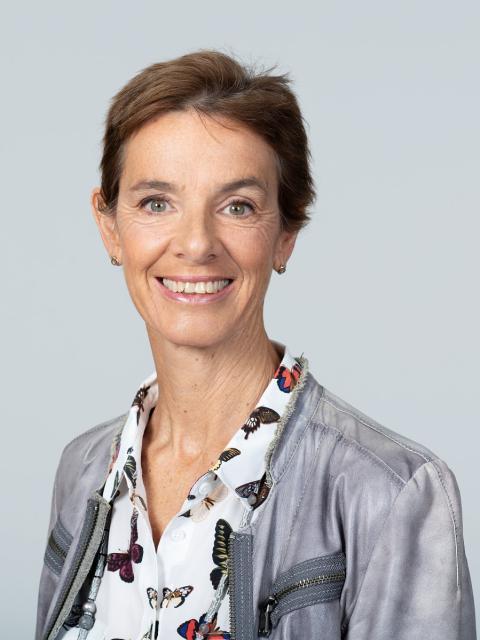 Kate Philipps has a Masters degree from Oxford University (1986) and an MBA from Insead (1991).