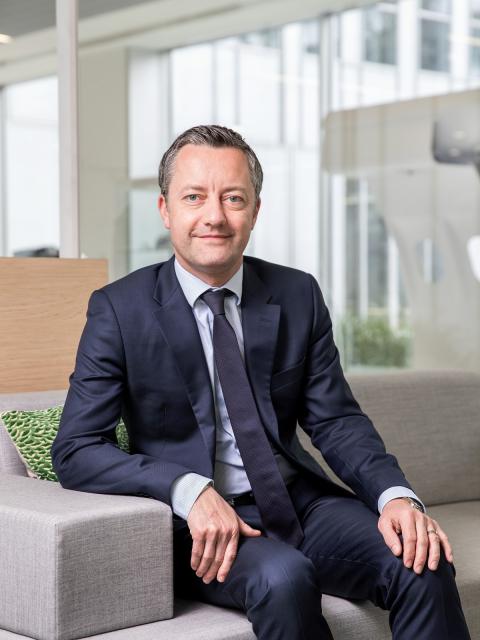 After graduating with a Private Law and Political Sciences degree from Paris II University, as well as a Labour Law and Human Resources Management degree from Paris XIII University, Edouard Petit De Meurville joins the Labinal group in 1999 as a Human Resources Manager for the Syléa firm (automotive industry wiring company), and then for the Cinch company (connection systems).

In 2004, he starts working at the Aircelle company (today Safran Nacelles) as the Social Relations Manager and General Manager of the Plaisir facility.

In 2008, he is appointed Social Relations Manager at Snecma (today Safran Aircraft Engines), and General Manager of the Courcouronnes facility.

In 2013, he becomes Safran Electronics & Defense’s HR Director before being appointed as Safran Electrical & Power’s HR Vice President in September 2018.