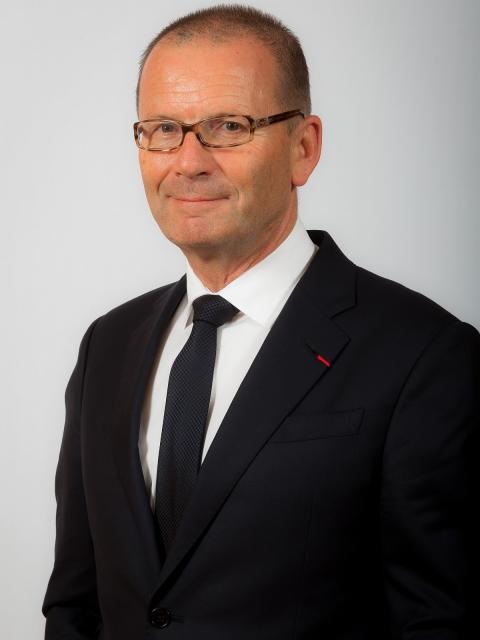 Born in 1955, Patrick Pélata is a graduate of the École Polytechnique and of the École Nationale des Ponts et Chaussées engineering school, and holds a PhD in socioeconomics from the École des Hautes Etudes en Sciences Sociales.

From September 2012 to July 2015, he was Chief Automotive Officer and Executive Vice-President of Salesforce.com with responsibility for strategy execution and promoting social media, mobility and cloud computing technologies to the automotive industry.

In July 2015, he created Meta Consulting LLC, of which he is the President.