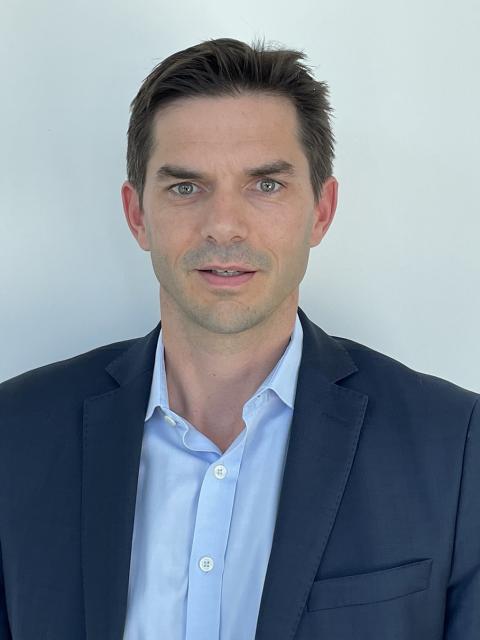 Julien Péchalat began his career in 2006 at Ernst & Young as a financial auditor. In 2011, he moved to the United-States and worked first for Ernst & Young and then Deloitte as a Senior Manager, supporting French companies and investment funds with their external growth operations in North America. During this period, he worked for Zodiac Aerospace, as well as a number of other aerospace groups.

Since 2018, he has been Safran Aircraft Engines’ Management Control Director.