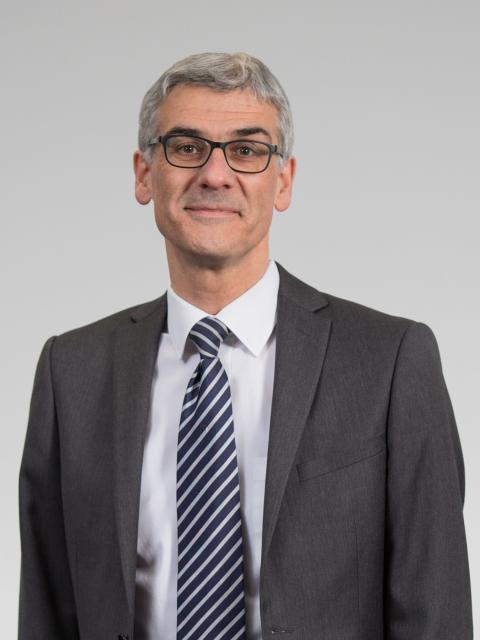 Bruno Pasini starts his professional career in 1992, working as a Social Law Expert and Administrative Manager for the RVM construction company.

In 1994, he joins the Labinal group as a Human Resources Manager at the Sofrance firm (aerospace filtration systems), and then at Syléa (automotive industry wiring company).

In 1997, he becomes the General Manager of Labinal’s Saint Ouen facility.

In 2000, he is appointed HR Director for the Cinch firm (connection systems).

He then joins the Pechiney group in 2002 as the Work Relations Director at the Balc division of the Pechiney Rhenalu’s firm.

In August 2011, he becomes the new Safran USA President and HR Director for North America.

In September 2015, he is appointed as the Group’s HR Vice President until he starts working at a new position at ZODIAC, on February 13, 2018.