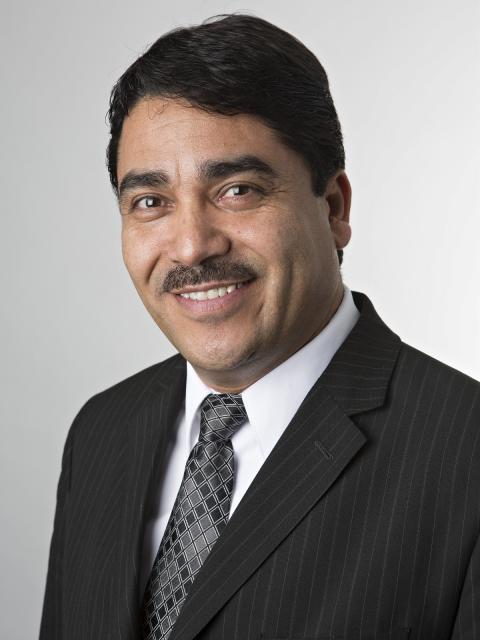 After having held different management responsibilities in Westinghouse Corporation, Jorge Ortega joined Labinal (now Safran Electrical & Power) in 1993 as Program manager and then Operations manager. In 2000, he was  promoted to President of Labinal Mexico and managed the business development and growth of the Chihuahua sites.
In December 2006, Jorge Ortega was appointed Managing Director of the North America wiring systems activities and then, in 2011, North America Wiring and Services Division Managing Director, following the integration of the Services activities into the division. As such, he was in charge of all the wiring  systems activities in North America and was General Manager of Interconnection Systems Americas (ISA) within Safran Electrical & Power. He became Chief Executive Officer of Safran Cabin in December 2021.

Jorge Ortega, 57, is an industrial engineer from the Instituto Tecnológico of Chihuahua-Mexico (1986).