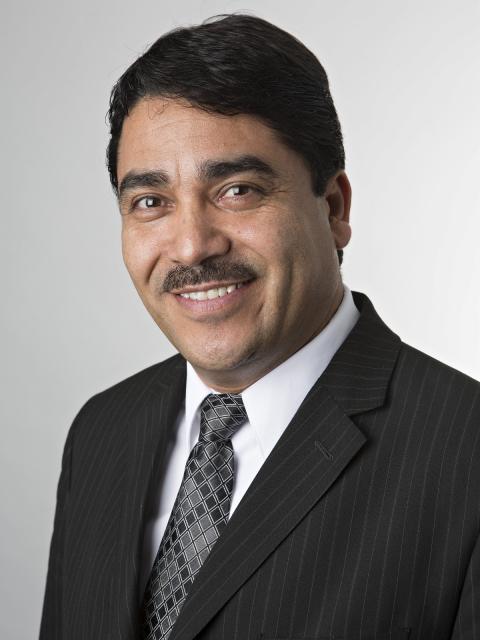 Mr. Ortega was appointed Vice President and General Manager of Safran Electrical & Power’s EWIS Americas Division (now “IS Americas”) in December, 2006. In this position, Mr. Ortega is responsible for all of the company’s wiring activities in North America.

These responsibilities include Safran Electrical & Power’s manufacturing facilities in Denton, Texas, and four facilities in Chihuahua, Mexico. Also under his responsibility are sales and customer support facilities in Everett, Washington and Wichita, Kansas. In 2011, Services in North America was combined into the wiring division to increase synergy and help improve our customer support. Services activities are located in Charleston, South Carolina, Wichita, Kansas, Little Rock, Arkansas, and Melbourne, Florida, providing on-site and emergent support.

Mr. Ortega joined the Safran Group in 1993, working in different assignments as Program Manager and Operations Manager. In 2000, he was promoted to the position of President of Safran Electrical & Power Mexico where his main responsibility was to increase and develop the operation in Chihuahua, Mexico.

Prior to joining the Safran Group, Jorge. Ortega served in various positions with Westinghouse Corporation.