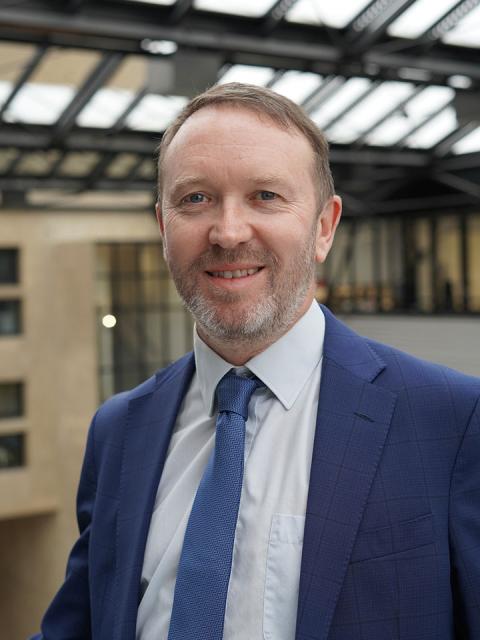 Stewart Odurny started his career in 2002 with Messier-Dowty as Purchasing Manager and then became Purchasing Director in 2004. He was appointed Landing Gear Products Director in the Supply Chain directorate in 2007. Stewart joined the Program Management team in 2009 and was appointed 787-9 Program Manager in charge of cost optimization. He then became Safran Landing Systems’ Director of North America Sales and Marketing in 2012. Since 2016, Stewart held the position of Vice President Sales and Marketing for North America.

Stewart Odurny is a graduate from Gloucester College of Arts & Technology and the University of Gloucestershire.