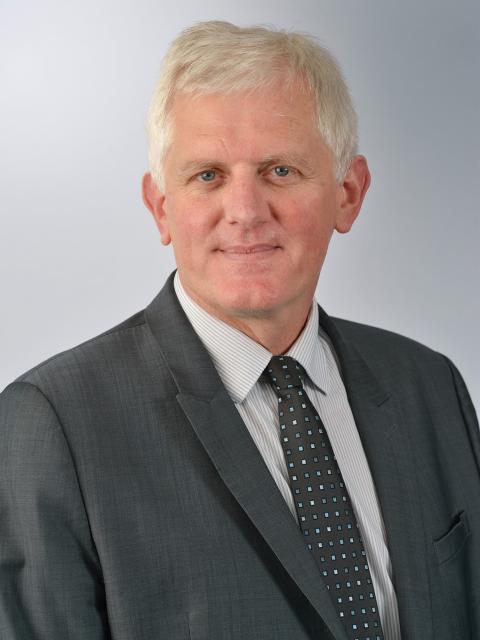 Didier Nicoud joined Safran Aircraft Engines in 1987 as an aerodynamics engineer in charge of numerical methods development. In 1992, he fulfilled roles such as Head of the aerodynamics department for high pressure compressors and Head of the fan and booster design department. In 2005, he was appointed Chief Engineer in charge of large engines, the GE90 and GP7200, in cooperation with General Electric.