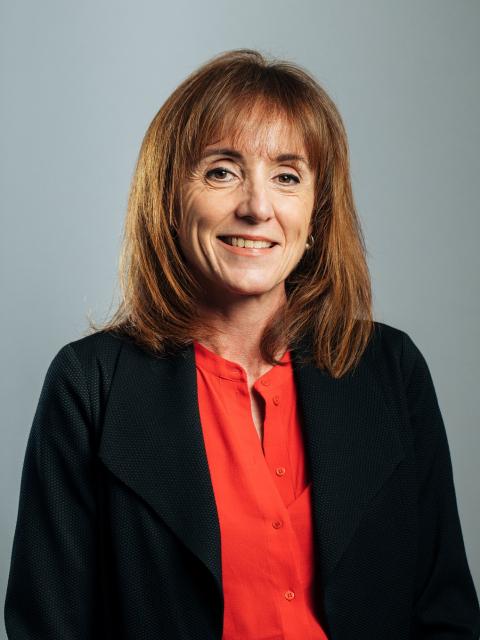 Florence Minisclou is an engineer graduated from Institut d'Optique Graduate School ParisTech (Sup' Optique) - 1992. She began her career in 1992 at Safran in the Aeronautics & Defense Division of Safran Electronics & Defense, successively acting as system engineer, project manager, then program manager in charge of optronic systems for customers in the defense sector, in France and in Europe. In 2003, she joined the avionics division to take responsibility for Airbus A380 customer support & services. In 2007, she became Head of Airbus key account. Then, in 2010, she took responsibility for aircraft key accounts at the commercial department as Director and developed avionic sales for commercial, regional and business jets’ markets. In 2015, she was appointed Sales & Marketing Senior Vice President of the Avionics division. In September 2020, she became head of Safran Landing Systems Customer Directorate.