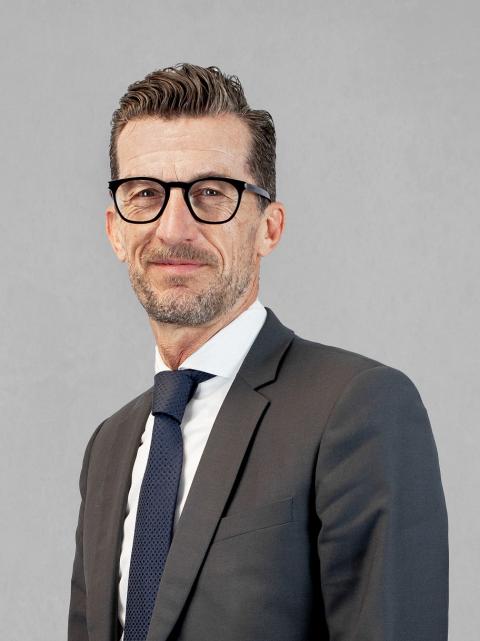 Philippe Martin started his career as a System engineer for Airbus. He then continues his career working for Daher Aeospace then TRW Aeronautical Systems in the Business development field. Philippe joins Labinal in 2002 as a Commercial Director for the Wiring Europe Division then as VP Strategy director for Labinal. In 2008 he was promoted General Manager of Matis Aerospace in Morocco: Joint venture between Boeing, Royal Air Maroc and Labinal. When he returns to France in 2011, he was appointed General Manager of Safran Engineering & Services Business Unit Aircraft in Toulouse.

In 2012 Philippe was promoted EVP of Europe Aerospace Engineering until he was appointed in 2014 as Managing Director of Safran Electrical & Power Ltd in Pitstone (UK). In 2018, Philippe joins Safran Aerosystems as CEO of the Fuel & Control Systems Division, until his current position at Safran Cabin.