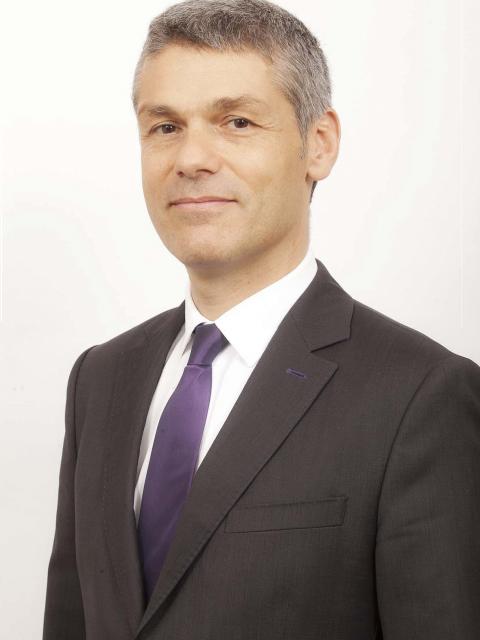 Frédéric Lino obtained in 1990 a Diploma in Mechanical Engineering (Compiegne, University of Technology), completed in 1994 by a PHD in Biomechanics and Ergonomics (Paris Saclay). He also holds an Executive Master in International Purchasing Management from ESSEC Business School (2012).

Frédéric began his career in the automotive industry as product manager for Renault-Dacia in 1999 before being appointed in 2006 Renault program director for the Middle Range segment. He was then promoted to Purchasing Executive Manager at Renault-Nissan, where he will be in charge of seat and raw material amenities with the management of 25 buyers.

He joined Safran Group in 2014 as head of the raw materials purchasing department (additive manufacturing, machining and forming) before being promoted to purchasing director of the Landing Gear and integration division at SLS in 2016.

In December 2019, Frédéric was appointed Purchasing Director of Safran Electrical & Power and joined the Executive Committee.

Frédéric is expanding his scope of responsibility in October 2020 by taking over the Supply Chain function. He is currently Director of Purchasing and Supply Chain for Safran Electrical & Power.