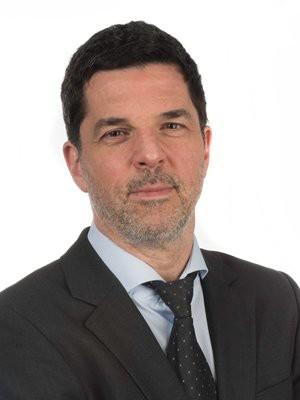 François Lepot has been appointed President and Chief Executive Officer of Safran Aero Boosters with effect from February 2019, as Yves Prete leaves for retirement.

He went on to join Techspace Aero in 1993 as an engineer in the Research Department. In 1995 he took up the role of Project Manager on the development of the CFM56-7 and then is on secondment to General Electric and Snecma. In 1998, he became Technical Brand Manager for the General Electric and Pratt & Whitney engine programs. In 2000, he took on responsibility for a production unit. In 2006, he became Senior Vice President, Operations in charge of production, supply chain and investments.

François Lepot, 49, graduated from the University of Liège in 1992 with a degree in civil electromechanical engineering, specializing in aerospace engineering.