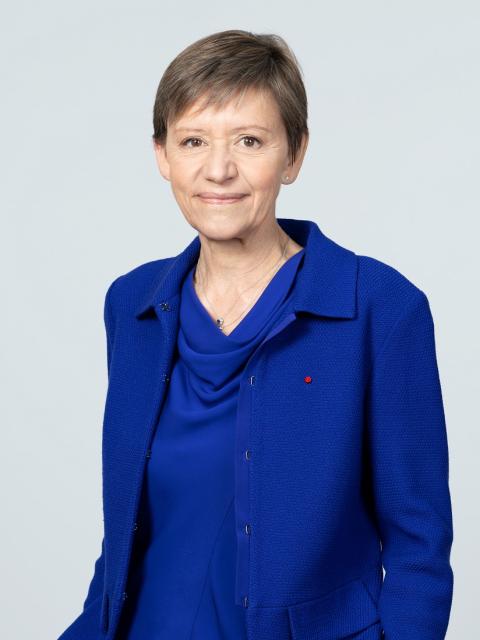 Born in 1962, Fabienne Lecorvaisier, a French national, is a civil engineer and a graduate of the École Nationale des Ponts et Chaussées engineering school.

In 2008, Fabienne Lecorvaisier joined Air Liquide as Chief Financial Officer and Executive Committee member. Since July 2017, she has been an Executive Vice President of Air Liquide, in charge of Finance, Operations Control and General Secretariat.

In December 2019, Fabienne Lecorvaisier was named an Officier de la Légion d'Honneur (Officer of the Legion of Honor).