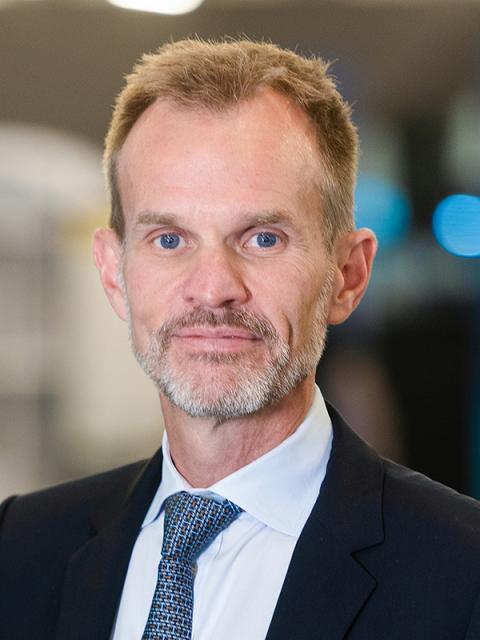 Marc Langon is a graduate from the Polytechnic School (X) and the National School of Aeronautics and Space (SUPAERO). He started his career in aerospace in 1993, and held several leading positions at DGA and Latecoere before joining Safran as General Manager of Zodiac Elastomer in 2011. Subsequently, Marc held the positions of VP Programs at Safran Seats UK and Safran Cabin Interiors Solutions before being appointed in his last role as Executive Vice President of the Galleys Division of Safran Cabin in 2018.