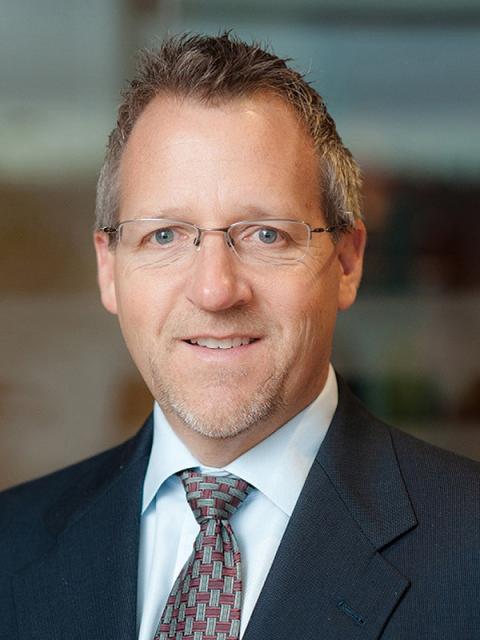 Ken Kummerow possesses a BS and an MBA from the University of Phoenix. He also completed Advanced Management and Executive Leadership coursework at the University of Wisconsin-Madison. Ken, a US Navy Veteran, started his career in aerospace with McDonnell-Douglas in 1989. He subsequently held several Director functions at Gulfstream, Bombardier, Raytheon, and Roche. In 2012, Ken joined Safran Cabin as Senior Director of Engineering at Greenpoint Technologies, and was appointed to the position of Vice President Programs in 2017. In 2021, Ken held EVP Manufacturing Footprint Optimization and Industrial position for Safran Cabin.

Ken was appointed EVP of Program Management in 2022.