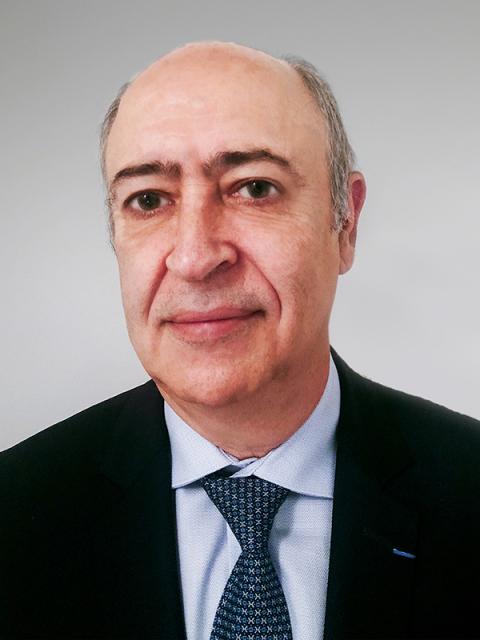 Marc Knafo made almost all of his career in Aerospace, starting as Fuel System program manager in 1984 at Intertechnique. He rapidly moved to Sales and Marketing for all the Intertechnique Group until 2003. After an executive MBA (HEC) he was appointed CEO of several Zodiac Aerospace subsidiaries including IN EROS, IN-LHC and IN-Flex in 2004. He was then appointed CEO and President of Zodiac Seats France (2007) and Zodiac Seats UK(2012). He was deputy CEO of Zodiac Seats Division from 2013 to 2016. He moved to Cabin in 2016 at current position. He is also Chairman of the Board of EZAIR (JV with Embraer) and board member of the ZA Chinese JV.