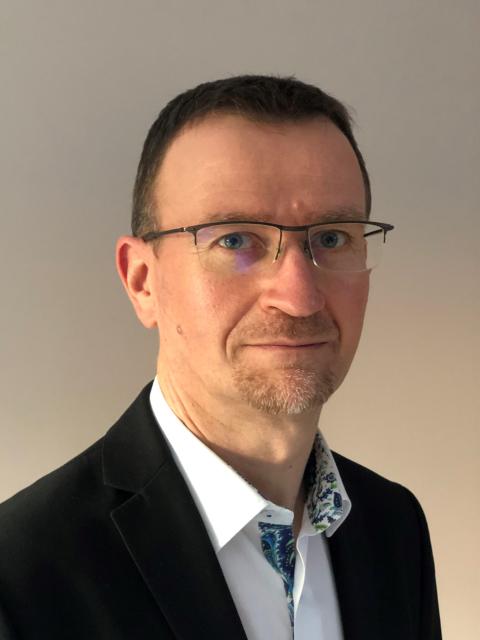 Patrick Joyez is a graduate from Ecole Centrale Paris (1994). He started his career in 1995 within the Rocket Engines Division of Safran Aircraft Engines successively acting as Project Design Engineer and then Engineering Team Leader for space composites products. In 2001, he joined the Engineering Direction as Head of the Military HP turbines mechanical design unit and subsequently of the in-service engines turbine design department. In 2005, Patrick became Deputy Vice President Quality. In 2008, he came back to the Engineering Direction as Chief Engineer of CFM56 engines and then Director of the propulsion system integration. In 2014, he was appointed Chief Engineer for the three LEAP engine models and for the Silvercrest engine in 2018. In April 2021, he joined Safran Landing Systems as Engineering Executive Vice President.