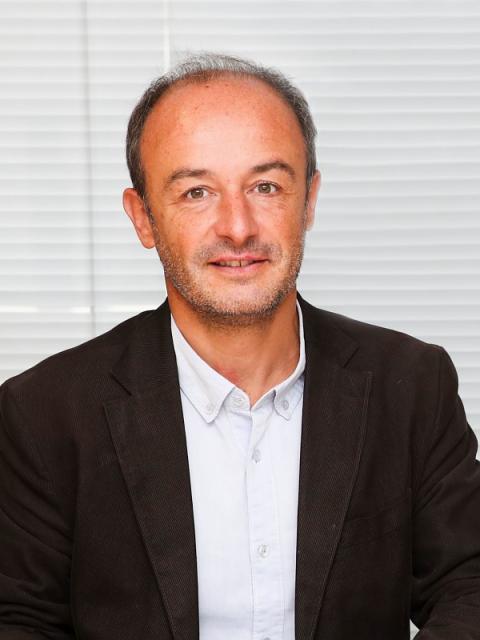 Sébastien Jaulerry started his career in 1994 at Labinal (Now Safran Electrical & Power) as Workshop Manager, then Method Manager. In 1998 he was promoted Production Manager of Boeing 767 Electrical Wiring, based in Pryor (USA), and in 2001 to Electrical Studies Department Manager in Toulouse.

In 2004 he was appointed CEO of engineery company Safran Aerospace India in Bangalore, before joining in 2007, as CEO, Safran Engineering Services, in Toulouse, in charge of Airbus activities.

In 2011 he became CEO of Matis Aerospace, a Boeing and Labinal joint venture in Casablanca. Since 2013, Sébastien has served as General Manager for the Eurasia region of Safran Electrical & Power’s EWIS (Electrical Wiring Interconnexion Systems) division. He has been appointed Safran Helicopter Engines Executive Vice-President, Support and Services, in September 2020.

Sébastien Jaulerry is a graduate of the Ecole des Arts et Métiers (1989) and the IAE Paris - Sorbonne Business School (1992).