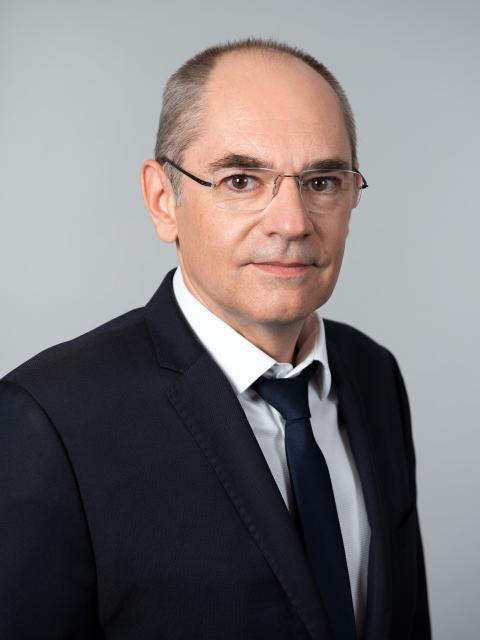 Philippe James graduated from France's Ecole Centrale Paris and holds a PhD in acoustics from Southampton University (UK). He joined the group in 1995.

During his career in the Safran group, Philippe James has held the positions of Snecma's* Project Development Director for the Vinci rocket engine, and Head of the Combustion Devices Department for space engines.

As part of his professional development, James completed Black Belt training in the Lean Six Sigma business improvement methodology whilst participating in the definition of the Ariane 6 launcher for Safran and Airbus Group.

In 2021, he was named Safran Nacelles' Vice President Digital & Information Systems and Risk Management and retains his responsibilities for the risk management.