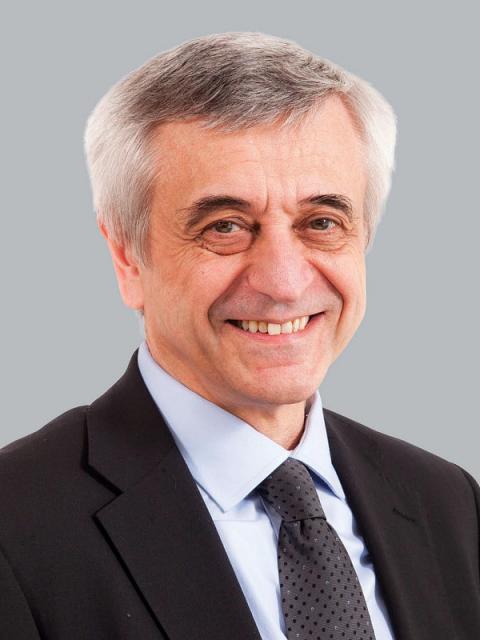 He started his career at the French Directorate General of Weapons Procurement (DGA) in 1981 managing programs. He was Director of the PR4G (radios for the army) program and the RITA and RITA enhancement programs and then Director of the Leclerc tank program for France and the United Arab Emirates.

In 1998, he became Director of the French military test center at Bourges, responsible for the assessment and testing of pyrotechnic, artillery and ground missile systems.

In 2000, he was appointed Force System Architect, responsible for directing and managing prospective studies to prepare the French army's future defense and weapons systems.

In 2003, he was appointed technical Advisor to the Deputy Head of the DGA, and became Director of its Ground Weaponry Programs Department (SPART) in 2004.

In 2006, he also became Director of the DGA'sObservation, Telecommunication and Information Programs Department(SPOTI).

In 2009, he was responsible for setting up the technical department at the DGA, which he subsequently managed.

In June 2013, he was appointed Executive Vice-President of the DGA and on September 1, 2017 became Inspector General of the Weaponry Division of the French Armed Forces.