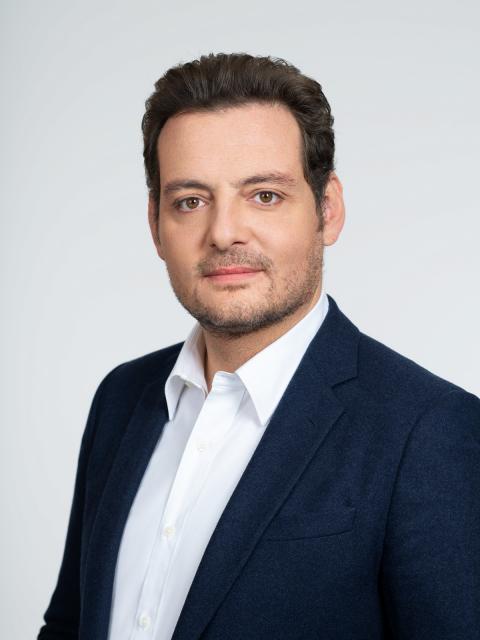 Florent Illat began his career in 2004 as an Equity Capital Market analyst at Société Générale. In 2006, he joined the Paris office of McKinsey as a strategy consultant for major groups and investment funds. In 2013, he became Senior VP of Quadrille Capital, a private equity and venture capital firm specializing in investment in innovation and technology, where he was involved around 10 investments in startups and funds in Europe and the United States.

Florent Illat graduated from the École Centrale de Paris in 2006.