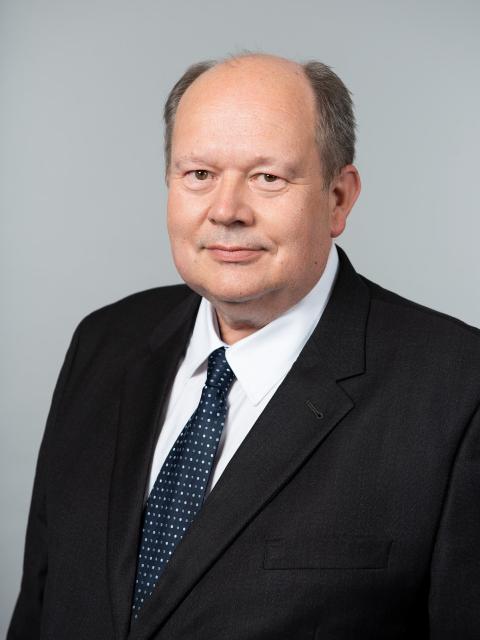 After graduating from France's École Centrale de Paris (1986), Bertrand Hugueny joined the Group where he held several positions in Snecma*, first in Quality, then in the Industrial Department, including three years in secondment in GE (USA).

In 2003, he was named Vice President Satellite Thrusters and Equipment. Then in 2006, he was appointed Vice President Centre of Excellence for Compressor Blades before taking over the position of Large Commercial Engines Program Management.

Hugueny performed the role of Vice President Engines Quality for three years before his appointment as Safran Nacelles' Vice President – Industrial Operations in 2016.