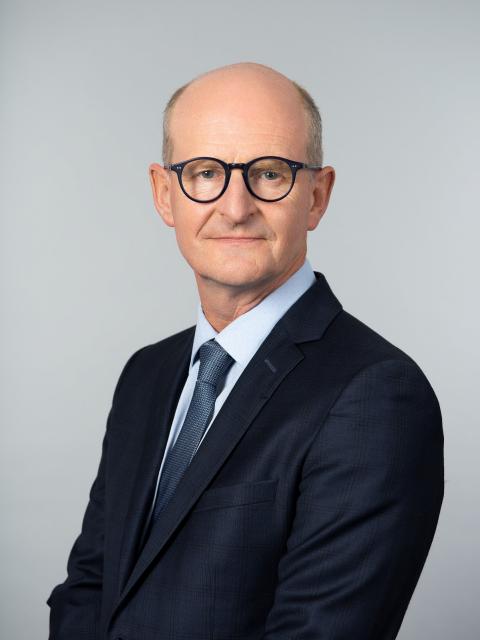 After graduating from the Engineering school Arts et Métiers in 1988, Arnaud Hauguel joined Hispano-Suiza* as an engineer in the Composite Manufacturing Department, before taking the position of Program Representative at GKN (UK) in 1990. He moved back to Hispano-Suiza in 1992 as Composites Manager and subsequently as Composite UAP Manager in the Operations Department.

In 1999 he was appointed to the Programs Department, where he managed the Pratt & Whitney equipped Airbus A318 nacelle program, as well as the Airbus A320 and A340 programs fitted with CFM** engines.