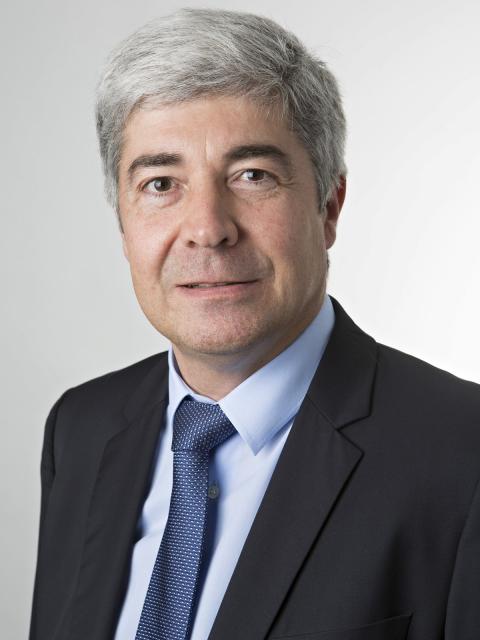 Walid Hamzeh is a graduate from Ecole Nationale Supérieure de Mécanique et d'Aérotechnique (ENSMA, 1987). He started his career in 1988 at Safran Landing Systems as an engineer in braking and steering systems. After having taken charge of various functions in engineering and customer support, he joined Airbus in 1999, within the support to airlines division. Walid came back to Safran Landing Systems in 2001 as A380 braking and steering systems program manager. Five years later, he became Systems programs Director. In 2010, he joined Safran Electrical & Power as Programs Director. In 2017, he came back to Safran Landing Systems as Executive Vice President, Strategic Development.