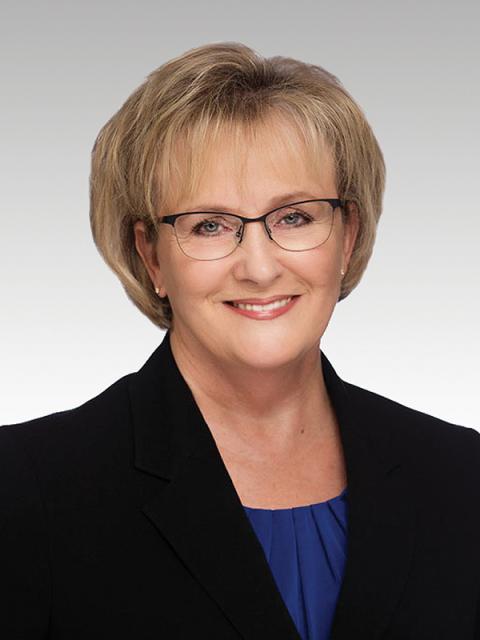 Phoebe Hampton transitioned to Safran Electrical & Power in 2003 through a business acquisition where she held the role of HR Director for the Americas Division.  She was appointed to Executive Vice President of HR for Safran Cabin in 2019.  Prior to Safran, Phoebe worked for Boeing for 15 years.  holds a Bachelor’s degree from Dallas Baptist University, an SPHR Certification from the Society of Human Resources and holds an executive coach certification from the Center for Executive Coaching.