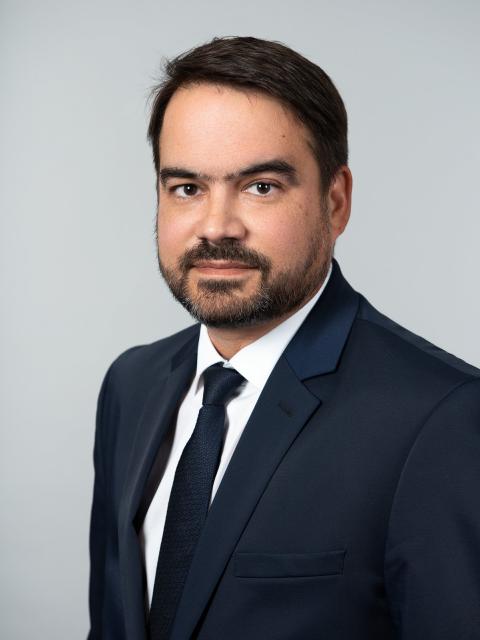 In 2003, during the Hurel-Hispano integration process, he was assigned to its Burnley site (UK) and contributed towards the harmonization of HR practices during the operation. When he returned to the company's Le Havre site in 2004, he held several line positions in recruitment and social relations.

In 2007, he joined Snecma** as Human Resources Manager on the Vernon site (France), and then as Vice President of Maintenance, Repair and Overhaul (MRO) Saint-Quentin-en-Yvelines site (France).