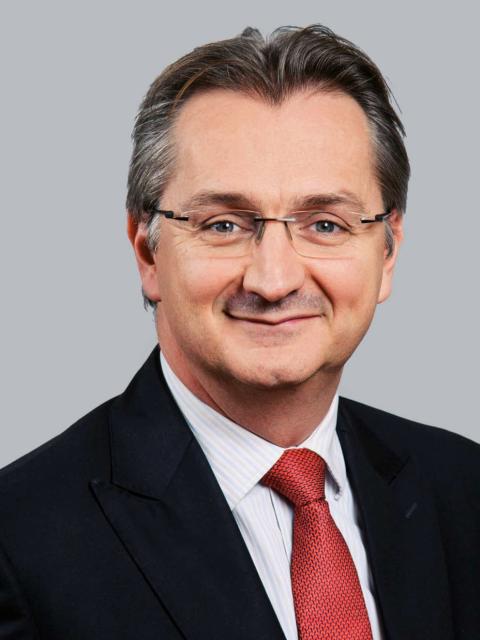 Born in 1969, Laurent Guillot, a French national, is a graduate of École Polytechnique and of École des Ponts Paris Tech engineering school, and holds a postgraduate degree in macroeconomics from Université Paris I.

He began his career with the French Ministry of Finance in 1996, initially as head of the Energy unit in the Forecasting Department and then as head of the Central Africa unit within the Treasury Department's International Division. In 1999, he was appointed technical advisor to the Minister of Infrastructure, Transport and Housing, first on maritime issues and then on budgetary, financial and industrial issues.

Laurent Guillot served as Saint-Gobain's Chief Financial Officer from 2009 to the end of 2015.

Since January 1, 2019, he has been Chief Operating Officer of Compagnie de Saint-Gobain in charge of High-Performance Solutions and also has responsibility for information systems.

Laurent Guillot would bring to the Board his financial expertise, skills and experience as an operational and functional manager of a global industrial group, as well as his expertise in high-performance materials, industrialization and information systems.