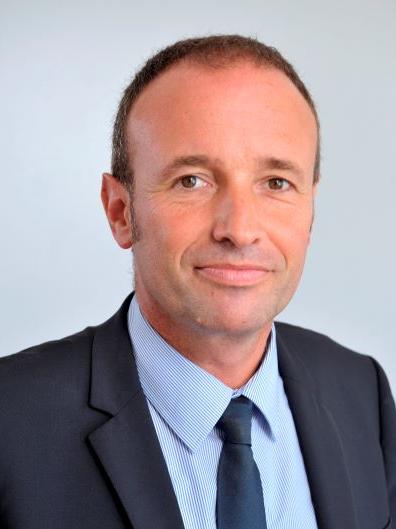 Christophe Guéret is a graduate from INSA Lyon (1989). He started his career in 1989 at Safran Aircraft Engines as Office Designer and was, from 1994, in charge of the production costs controlling. In 1998, he became Assembly Line Manager on the CFM56 manufacturing program. In 2005, Christophe was appointed Head of Programs in interface with airframers and he was also responsible for the propulsion systems integration along certification to entry into service. In 2012, he became Commercial Engines Quality Director. In 2015, he was appointed Commercial Engines Production Vice President until April 2021, when he joined Safran Landing Systems as Industrial, Competitiveness, Information Systems and Transformation Executive Vice President.