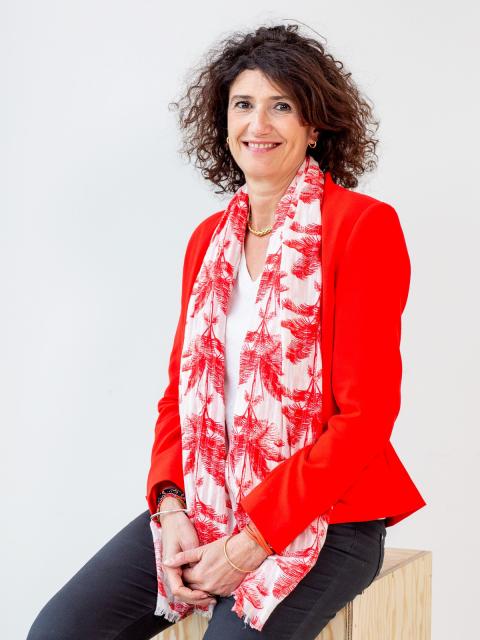 Since May 2022, she has served as Director of Social Development at Safran Helicopter Engines, before being appointed Human Resources Director in June 2022.

Florence Gourmanel holds a Master's degree in business economics from the University of Social Sciences in Toulouse (1992).