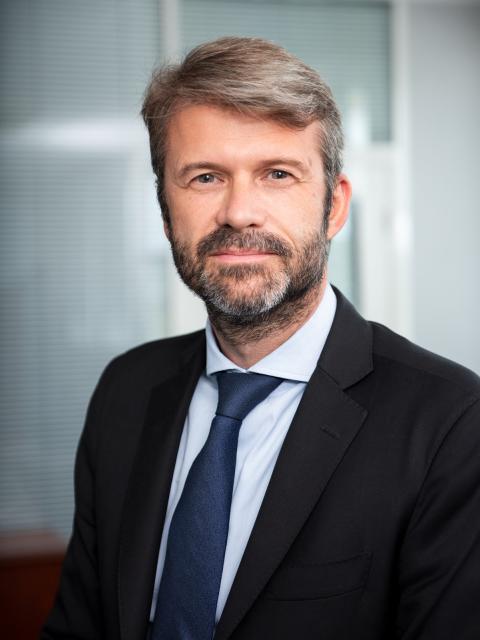 Cédric Goubet holds a political science degree from Paris IEP (Institut d'Études Politiques, 1993) and a master degree in international economics from Paris Dauphine University (1994). He also attended ENA (École Nationale d'Administration), the leading school for French senior civil servants (1998). He started his career as a senior civil servant. In 2004, he was appointed advisor to the French ministers of the interior and the economy. In 2007, he was named chief of staff for French President Nicolas Sarkozy, a position he held until joining Safran in 2010 as deputy to the Deputy Chief Executive Officer in charge of Operations. He was named Vice President for CFM programs at Safran Aircraft Engines and Executive Vice President of CFM International in 2011. In 2015 he became Executive Vice President, Commercial Engine division at Safran Aircraft Engines, and in 2018, he was appointed CEO of Safran Nacelles. In 2020, Cédric Goubet was named Chief Executive Officer of Safran Landing Systems and is a member of the Safran Executive Committee.