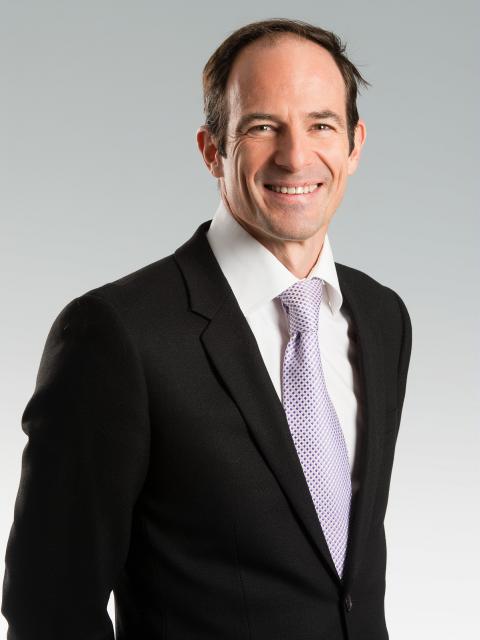 Alain Frehring is graduated in engineering of the Ecole des Mines Saint-Etienne (1992) and holds an MBA from HEC (1994). He started his career with PSA and Deloitte Consulting. In 2001 he was appointed head of supplier relations at CC-Hubwoo. Moving to Faurecia from 2004 to 2009, he became Purchasing and international Operations Manager, then head of Purchasing for Northern and Eastern Europe, and subsequently for Asia. In 2009, he joined Safran Electrical & Power as Executive Vice President of Purchasing. In 2015, he then joined Safran Landing Systems as Executive Vice President of Purchasing.