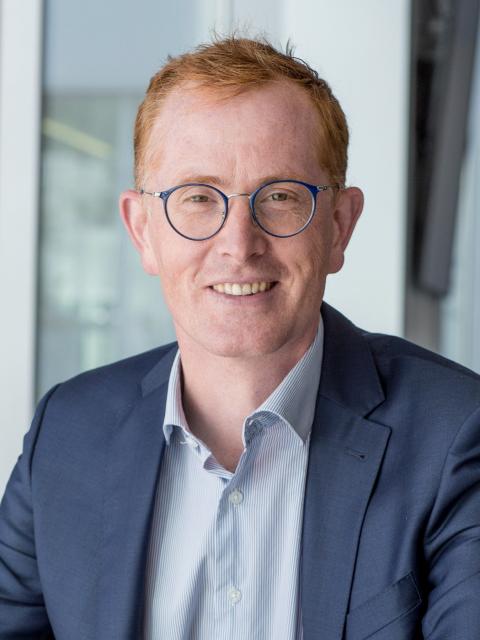 He started is career as an external auditor during 5 years and joined Safran in 2004 as a controller in Safran Transmission Systems (then Hispnano-Suiza) where he held several positions including FP&A department manager.