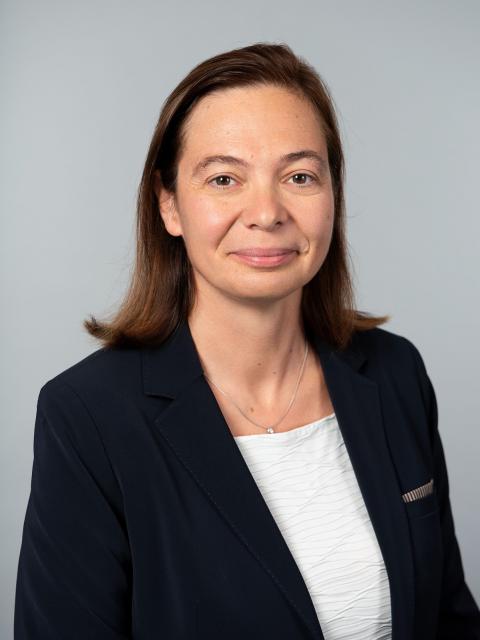 Having graduated from the French Pau Business School, followed by an MBA from the University of South Alabama (USA), Virginie Durieux started her career in 1995 as an auditor at PricewaterouseCoopers (PwC) Consultancy.

In May 2014, she joined Safran Nacelles in Le Havre (France) as Assembly Manager, following which she took on the role as the Composite Centre of Excellence Manager, which she performed until taking up the Vice President of Quality function in 2020.